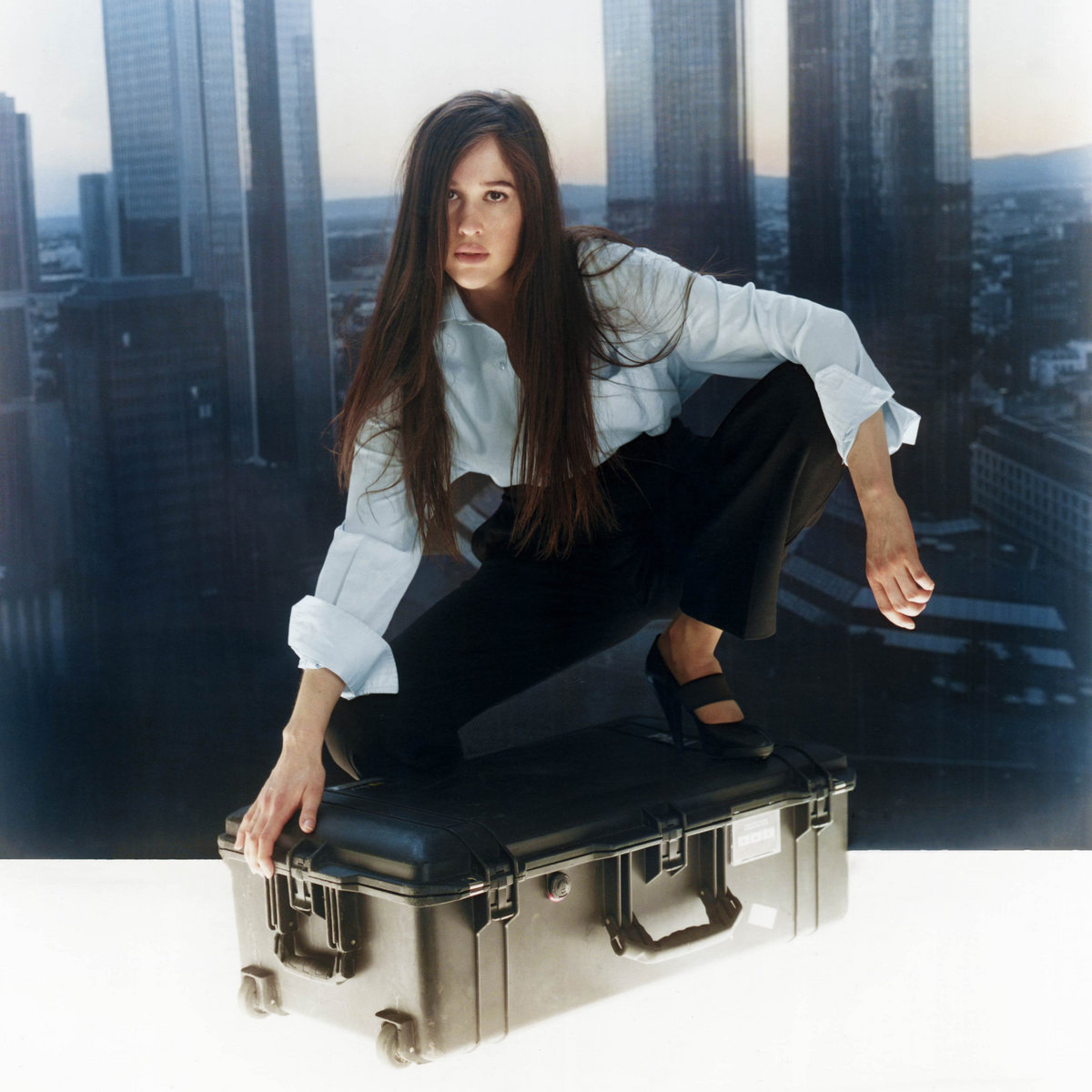 “Marie Davidson’s new album turns the mirror on herself. “Working Class Woman” is the Montreal-based producer’s fourth and most self-reflective record: it’s a document of her state of mind, a reflection of the past year she’s spent living in Berlin, and a comment on the stresses and strains of operating within the spheres of dance music and club culture. Drawing on those experiences, as well as an array of writers, thinkers and filmmakers who’ve influenced her, Davidson’s response to such difficult moments is to explore her own reaction to them and poke fun. “It comes from my brain, through my own experiences: the suffering and the humour, the fun and the darkness to be Marie Davidson.” It’s an honest document of where she currently stands. As she puts it, “It’s an egotistical album – and I’m okay with that.” Buy Here