“Despite a gap of five years between records, it’s possible to detect a direct lineage from Cave’s 2013 record Threace and their 2018 effort. Allways certainly shares that record’s cohesion, but opts out of the more guitar-led, heavier jams of yore in favor of subtle funk. Although Can influences still loom, the band seem to lean toward a less feverish gait.” Allmusic

“Becky Warren chooses the subjects of her albums carefully, compassionately and skillfully. That’s what makes her one of neo-Nashville’s best yet most unheralded singer-songwriters, one who possesses all-Americana values while facing hard truths in tackling difficult concepts that don’t get played on the radio.” Source

“On paper, the combination of French house pioneer Étienne de Crécy, caustic monologist Baxter Dury, and new-breed riot grrrl Delilah Holliday of Skinny Girl Diet seems like it wouldn’t work. Or maybe it was just mad enough to work, because their 2018 album, B.E.D, is a delight. The performers work to fit their individual skills into a cohesive unit; de Crécy builds sparse, bubbling musical beds over which Dury intones his tales of woe and disdain, while Holliday brings some velvety drama to the proceedings. Tracks like the electro-lite “Tais Toi” and the rubbery “How Do You Make Me Feel” are a perfect blend of their skills; Dury is hilarious and debauched, de Crécy lays down a funky machine-made groove, and Holliday sings the chorus with style. It’s a pattern repeated with slight variations (like “Fly Away,” where Holliday takes over the lead vocals with winning results, or “White Coats,” which actually touches on some real emotion under the snark) on the rest of the record’s eight short tracks. Indeed, if there is any complaint that can be made about B.E.D, it’s that it’s too short. This magical grouping of talents could have made an album twice as long and it wouldn’t have gotten stale. Hopefully it’s not a one-time situation, and they will clear space on their schedules for a follow-up.” Allmusic 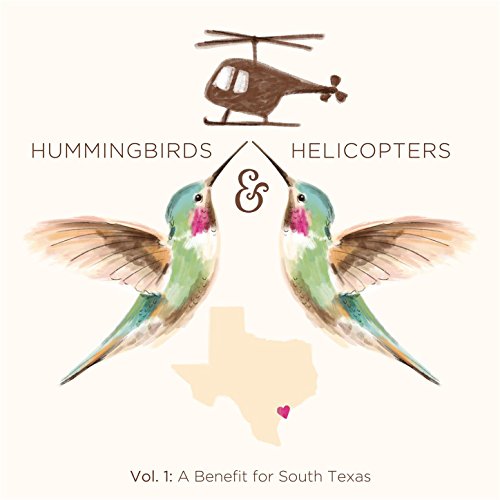 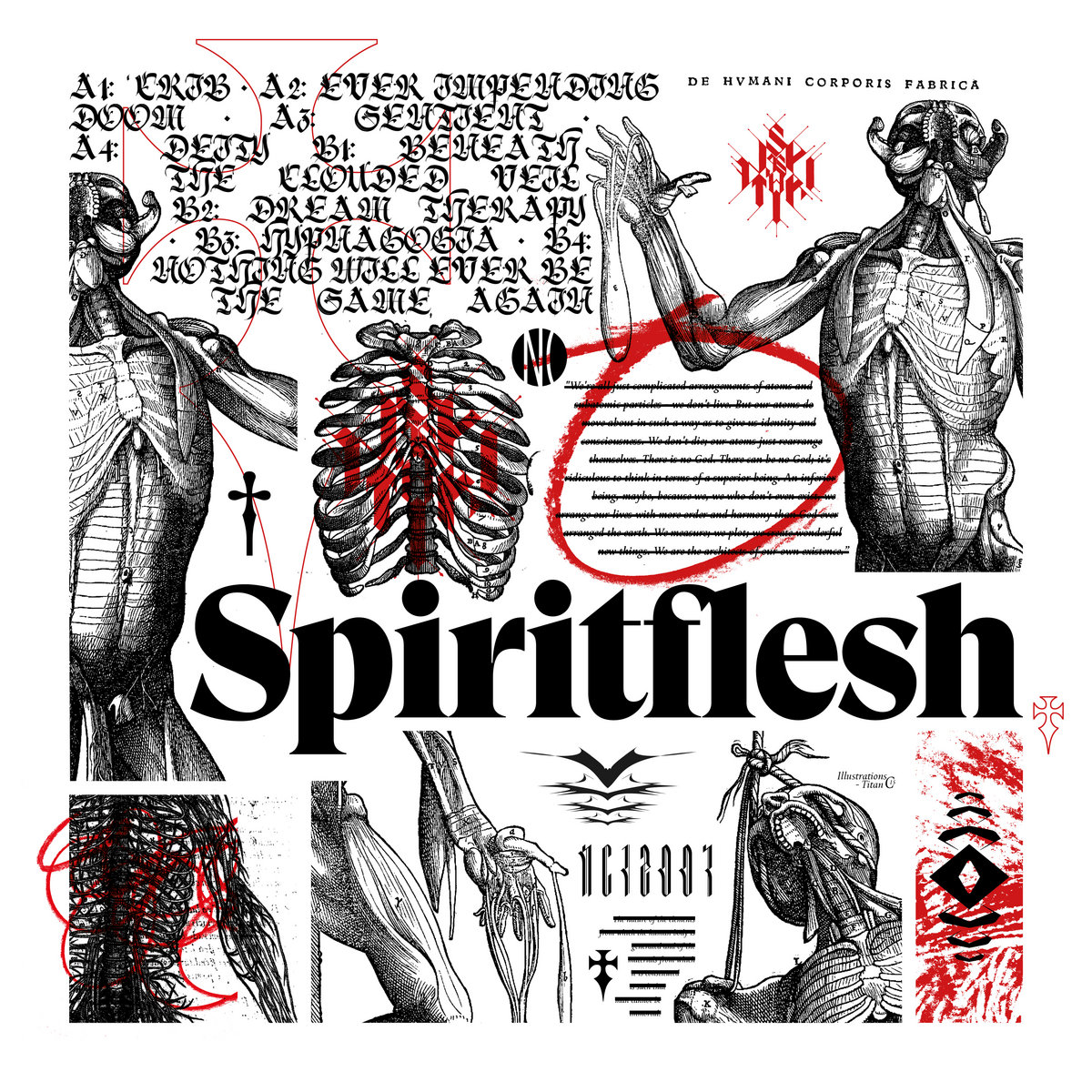 “The violence of “Crib” gives way to the stirring tribal patter of “Ever Impending Doom,” where snagging percussion is punctuated with squelchy acid zaps and pealing leads, before melting into the motorik thrum, wild flanging and industrial clank of “Sentient.” It’s the considered dynamics of the mix that gives the music such presence—the cavernous tom blasts in “Sentient” punch out the low end only when it’s absolutely necessary for dramatic impact. The patience with which these sonic accents are deployed creates a constant tension that is central to the experience of the album.” Source 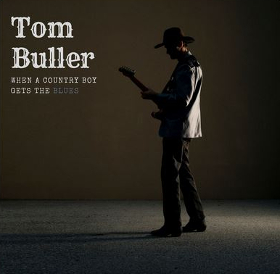 “If there was any justice in country music, it would be Tom Buller’s name emblazoned on a 3-story bar & grill on Lower Broadway, and many of today’s mainstream country major stars playing for tips in the dingy honky tonks, still cutting their teeth. In the meantime though, those who really know the ways of true country music can spread the knowledge of the real stuff word of mouth, and one name that deserves to be spread far and wide is Tom Buller.” savingcountrymusic.com

noisenursery
Create a free website or blog at WordPress.com.