“James Brandon Lewis has been climbing the current jazz pantheon for a good while now. This deserving project should elevate the 36-year old tenor saxophonist from Buffalo even higher in the ranks.
Backed by the usual collaborators in his touring trio (drummer Warren Trae Crudup III, bassist Luke Stewart) and a pair of familiar guests, Lewis has crafted another fine testimony to his dynamic skill and progressive vision.
An abbreviated cascade of cymbals preludes the opening designation as guitarist Anthony Pirog weaves subtle, hypnotic chords while Jaimie Branch’s trumpet constructs a solid brass foundation for Lewis’ initial solo.
Some sequences may cryptically conjure the layered, Coltrane-like crescendos Kamasi Washington seized on during his breakthrough a few years back. However, it doesn’t take much listening to understand that this epic is Lewis’ exclusive domain, and that a mainstream breakthrough of his own is also warranted.” All About Jazz 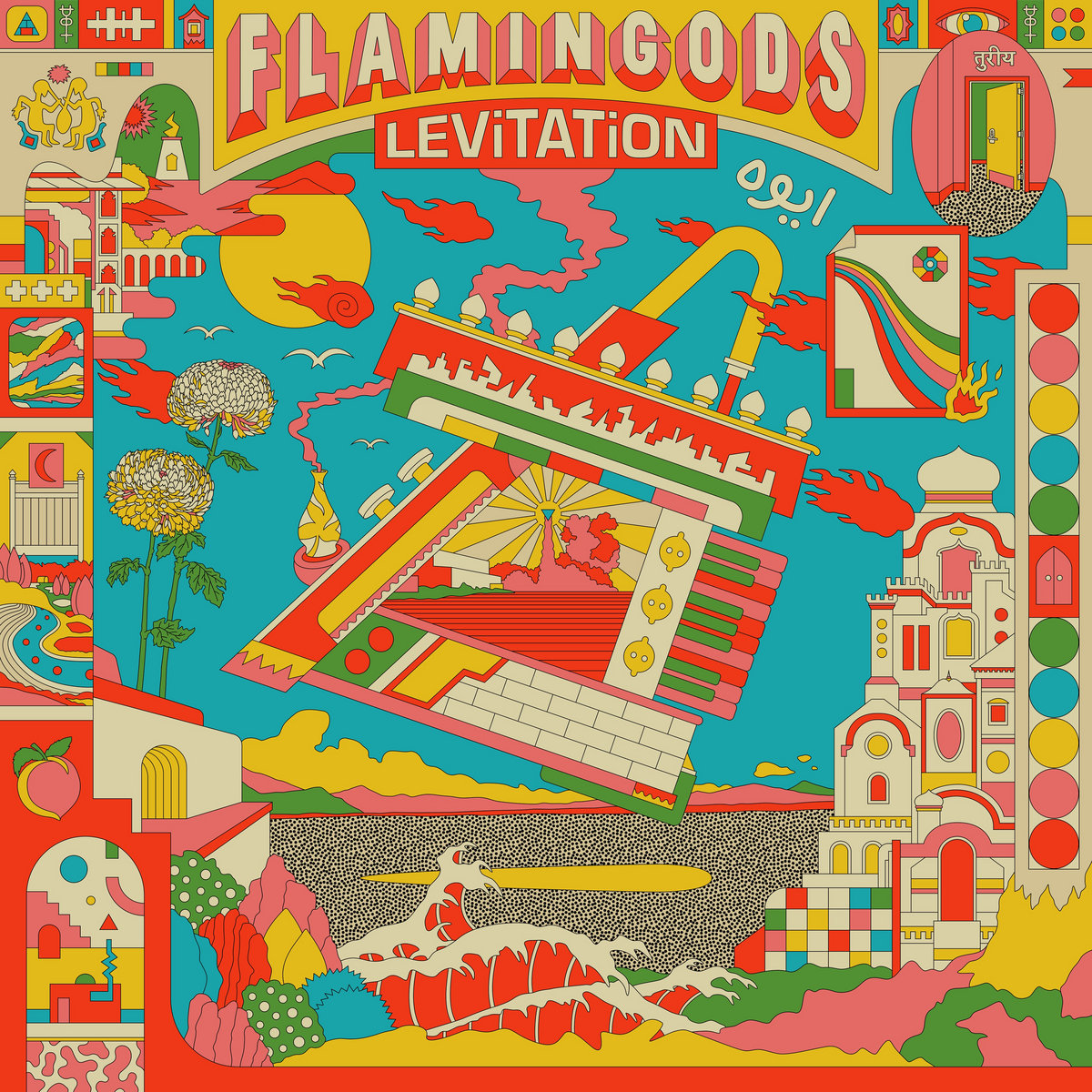 “‘Levitation’ will be released on Friday 3rd May via Moshi Moshi Records.

Inspired largely by the disco, funk and psychedelic sounds coming out of the Middle East and South Asia in the 70s, the album channels these influences through a vision soaked in mysticism, positivity and sun-drenched imagery.” Bandcamp

The band explains: “On ‘Mayonnaise,’ you’ll find alternate versions of songs from ‘Vol. 1’ & ‘Vol. 2’ that we feel have their own merit and wanted to share. We also decided to record some of the cover songs that ‘Vol. 1’ & ‘Vol. 2’ inspired us to play on our Twice Is Nice Tour. We had such a good time playing these covers live that it felt appropriate to document them here. And, lastly, if we are going into the studio, why not write a few new songs, record them, and give the fans something new to round everything out? So, here you go, this is ‘Mayonnaise.’”Source

“McCalla also grasps the potential for lively music to carry comment, critique and lament. In the title track — in which she takes a wry, salty, horn-accented turn as a cabaret blues diva — she voices impatience with the myth of upward mobility. “You keep telling me to climb this ladder,” she protests wearily. “I’ve got to pay my dues / But as I rise, the stakes get higher.” In “Money Is King,” drawn from the catalog of Trinidadian musician Neville Marcano, she aims breezily rhythmic, plainspoken wit at the corrupting power of wealth.” 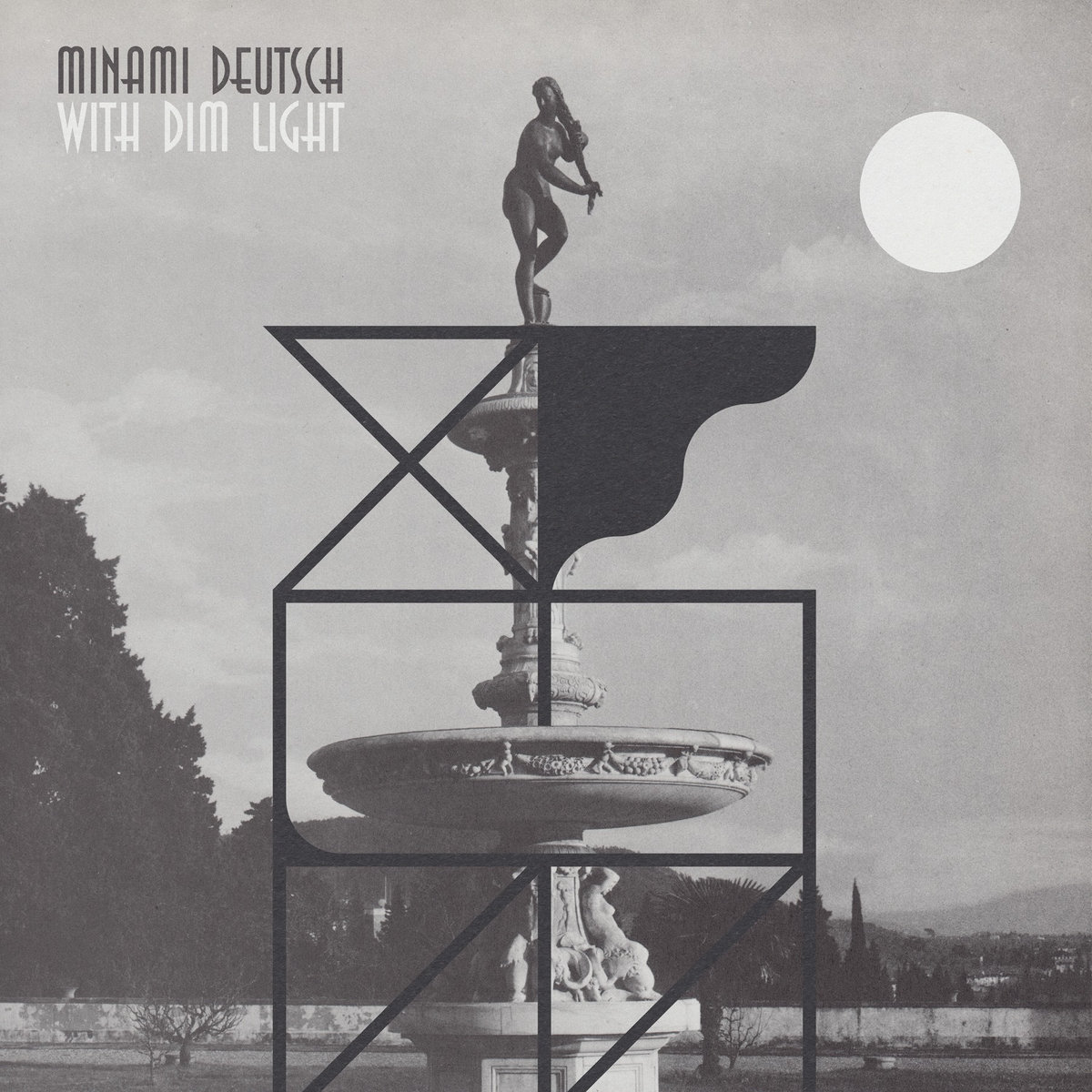 “Minami Deutsch is back at it again with their latest LP “With Dim Light”. Whilst softening their sound and cushioning the blow, you can expect a more profound diversity in their sound, whilst retaining the principle ingredients that make Minami Deutsch so great such as their signature fuzz, thumping bass and dream like vocals. There is a heavier experimentation in regards to genre exploration. With hints of post punk and nods to late 60s psychedelic rock, this shows that Minami Deutsch is willing to push musical boundaries further whilst retaining a clever songwriting ability to achieve this album.” Bandcamp 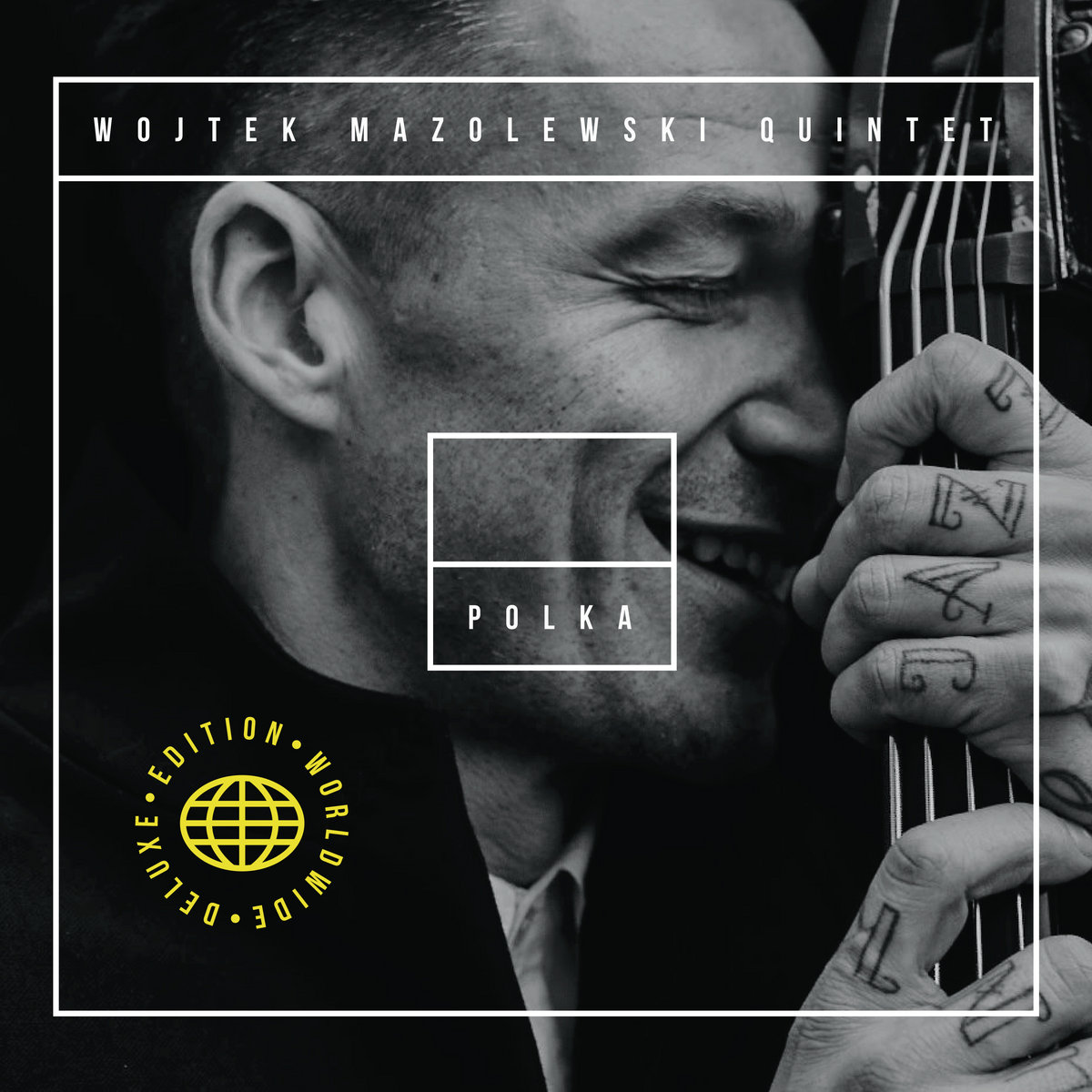 “I offer you an album full of enthusiasm and emotion”, affirms Wojtek Mazolewski. “This nostalgic, crazy and introspective musical tale is the reflection of my experiences. Music is an abstract message, packed with energy and power, which you can interpret as you wish. Take from it whatever works for you – that’s why it exists.” Bandcamp

“Cecil Taylor: Pianist, poet, free jazz pioneer — died 4/5/18 in his home.
A truly distinctive voice on piano, Cecil Taylor was a free jazz composer, performer, and improvisationist whose approach to the instrument often had people likening his style to playing a set of “88 tuned drums.” Starting his solo career in the ’50s, Taylor’s unconventional approach often had him swimming upstream as he waited for music critics and listeners to catch up to the sounds he was making. His career hit a groove in the ’70s, which included a performance in Jimmy Carter’s White House, and Taylor released an impressive number of albums over a career that stretched from 1956 to 2010.” Source