“Songwriter and multi-instrumentalist/producer Scott Hirsch has recorded a follow up to his critically acclaimed 2016 record, Blue Rider Songs. On Lost Time Behind the Moon, Scott chronicles confronting ghosts of the past, acknowledging that darkness rides alongside the light, and avoiding the pitfalls of regret. The record was recorded and produced by Hirsch with the help of Mike Coykendall (M Ward), and features musical guests William Tyler, Mikael Jorgensen (Wilco), Orpheo McCord (Edward Sharpe), Jimmy Calire (America) and Jesse Siebenberg (Lukas Nelson, Supertramp).” Bandcamp 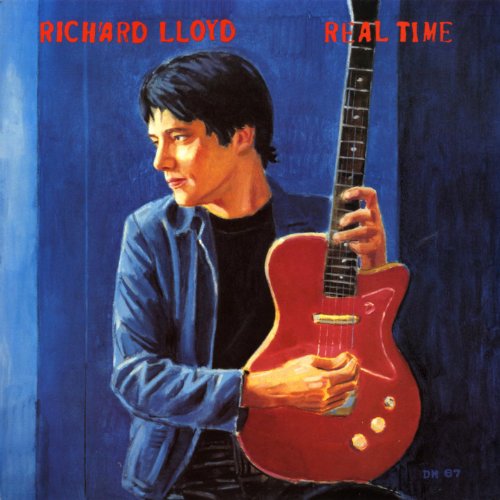 “The all-instrumental combo, formed in the early ’90s, has recently been revived after disbanding in 1997. In The Late Hours is the act’s first new material in more than 20 years and its sixth album overall. Led in part by Scott Bomar of blues/soul revivalists The Bo-Keys, the five piece cranks out what used to be known as bachelor pad music, as long as the bachelor in question is a combination of James Bond, Sam Spade, Inspector Clouseau and The Man from U.N.C.L.E. Sleek and sporty as its mid-’60s Chevy namesake automobile, Impala’s ride is smooth and more than able to handle the music’s inherent curves.” Source

“Well, what do we have here. A new CD by Aki Kumar! And what a delight it is! But heck, Aki is ALWAYS a delight. His performances never fail to delight! This CD has blues, but also Aki’s adaptation of Bollywood music and blues. So, it’s not really a total blues record, but i’d think all blues fans and harp players everywhere will have a LOT of fun listening to this as i have. It is at the same time fun and interesting to let Aki take you on his musical adventure of bridging cultures. Consider it a new setting for blues and it’s in a huge party atmostphere provided by Aki and a bunch of excellent top-notch musicians. Many will enjoy Aki’s dissing of Trump in the politcal blues: All Bark No Bite. I believe Aki knows that to remain silent is to be complicit.” Source 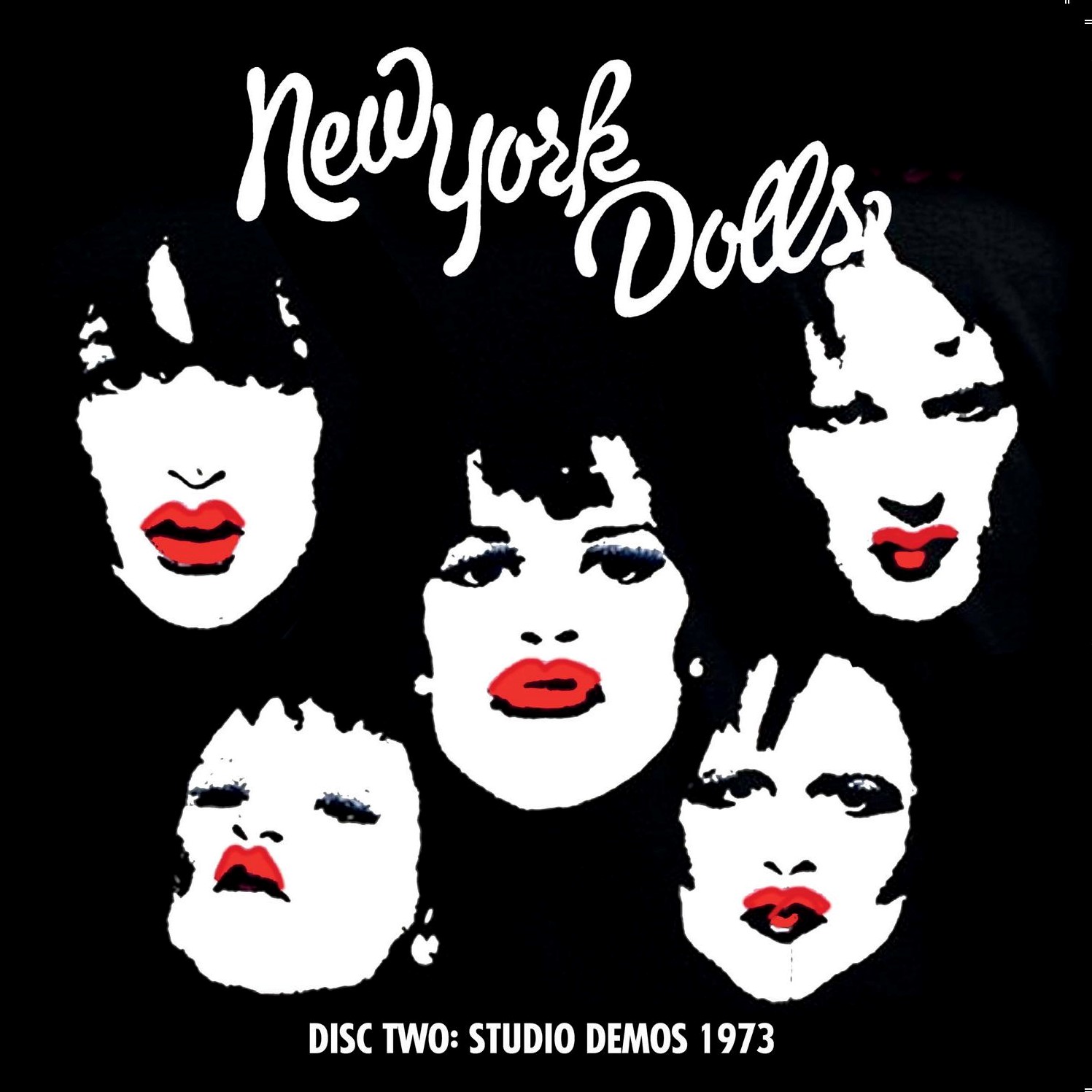 RIP Tony Kinman, Thank You for the music. 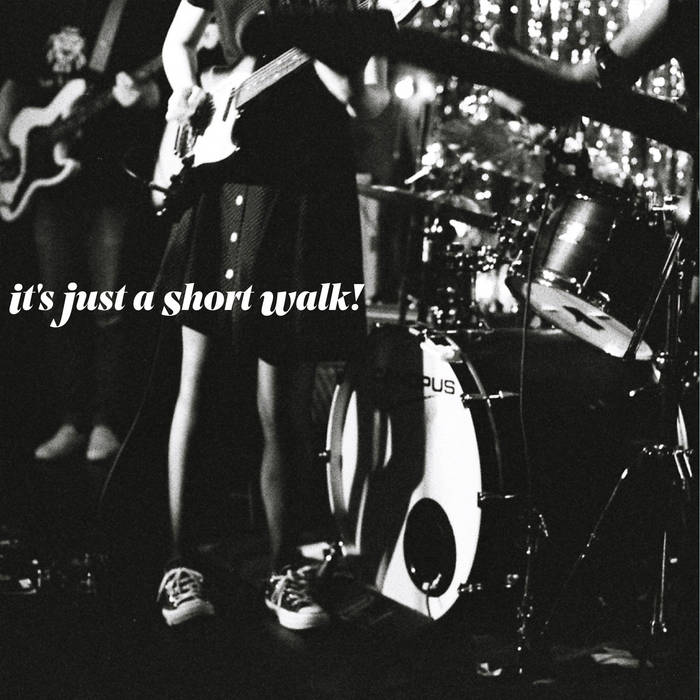 ”
In their own words: “We had always thought about a cover album, so we agreed to make a small album aimed for release on Record Store Day 2018. In December 2017, we started the new project with a light and excited heart, as soon as we finished recording our second album.
At first, we thought about Yo La Tengo or Pavement which are our all time favorites but we decided to take the music of legendary bands from a little earlier times to cover in our style.
The first song we picked was Velvet Underground’s Beginning To See The Light. It was a song suggested by Sumi. She strongly recommended this song, because she always admired Lou Reed’s self-confident attitude and genius talent…”Bandcamp 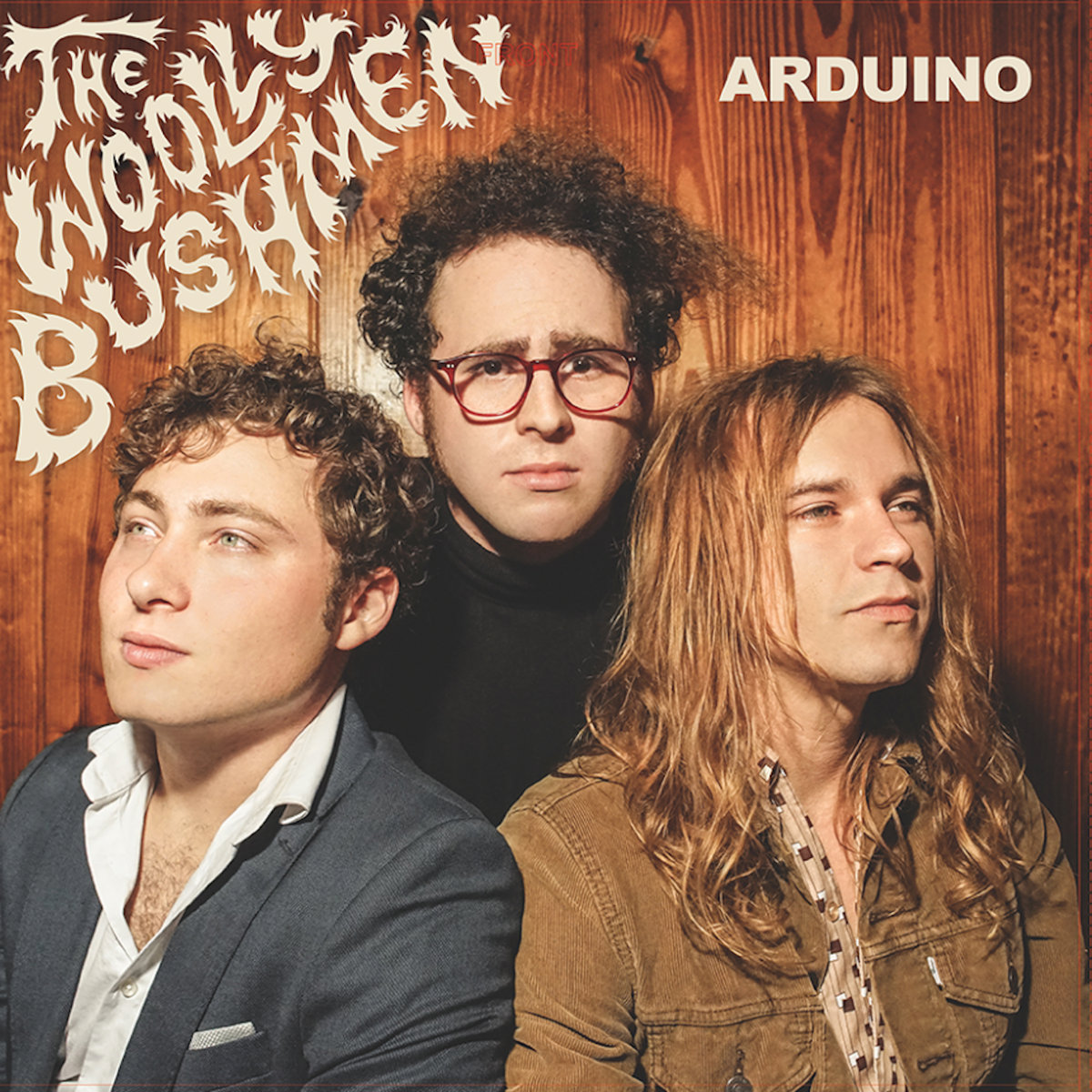 “Hi! We are the Woolly Bushmen!!
We enjoy playing Rock n Roll music in the same manner which we make love… HARD AND FAST! Unless it’s one of our two ballads or the melancholy song which appears every so often on some of our records. Thank you for visiting our bandcamp site. Please support our amphetamine abuse by buying our records.” BUY