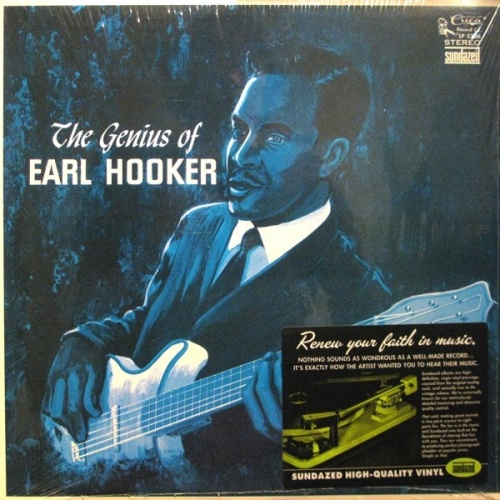 “This rare circa-1967 album has what you’d expect from a vintage Earl Hooker LP: blues instrumentals with unfailingly stinging guitar, a relaxed groove, and soul-tinged arrangements bolstered by solid organ.(…)But for the most part the program is original, including one number, “Bertha,” that seems to look toward Santo & Johnny’s sleepy slide guitar workouts for inspiration.” Source 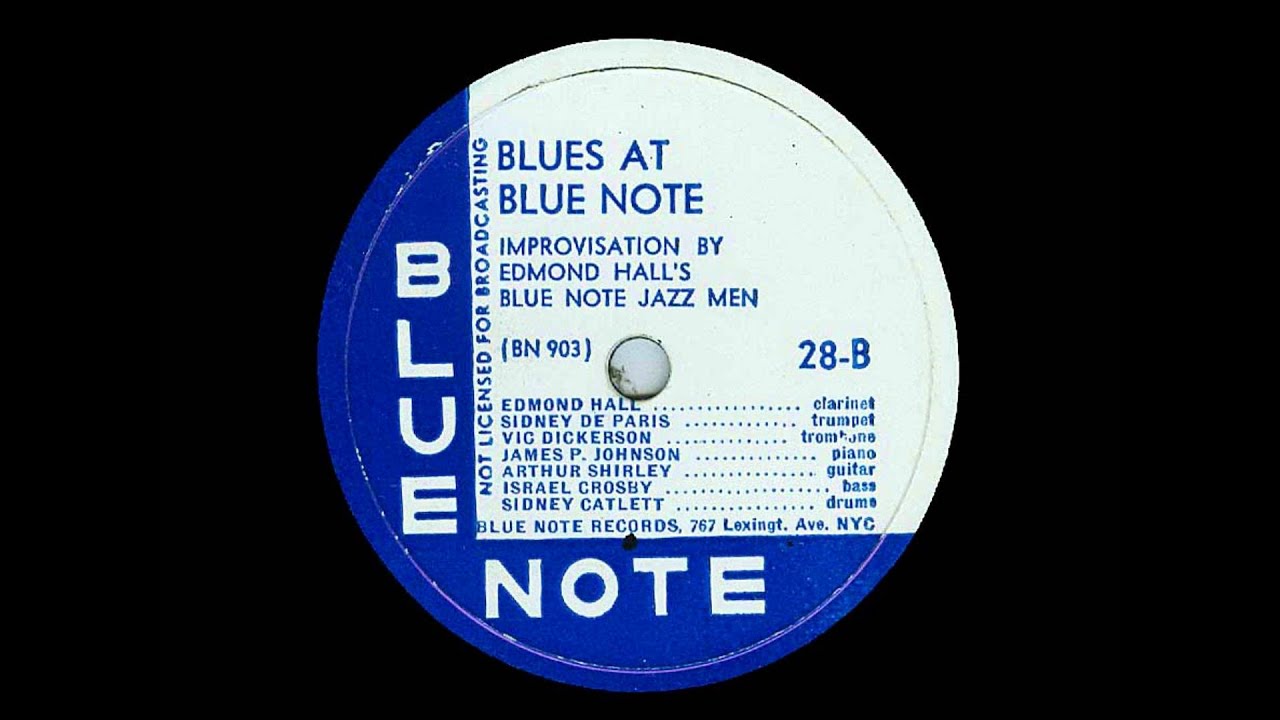 “An outstanding clarinetist famed for his exuberant, rough-edged solos and his tenure with Louis Armstrong’s All-Stars. It took Edmond Hall a long period to develop his own musical individuality, but by the early ’40s he had a very distinctive and dirty sound on the clarinet that was immediately recognizable within one note.” Source 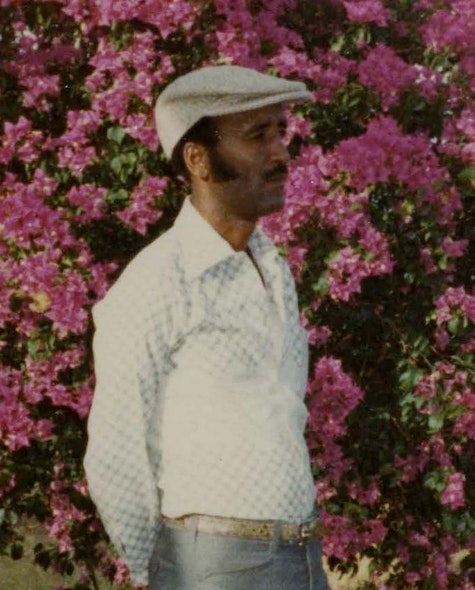 “Ayalew Mesfin is among the legends of a 1970s Ethiopian funk era whose music was forced underground by his country’s government. Now, over 40 years later, his triumphant return gives us a chance to discover a rare & beautiful moment in music history.” 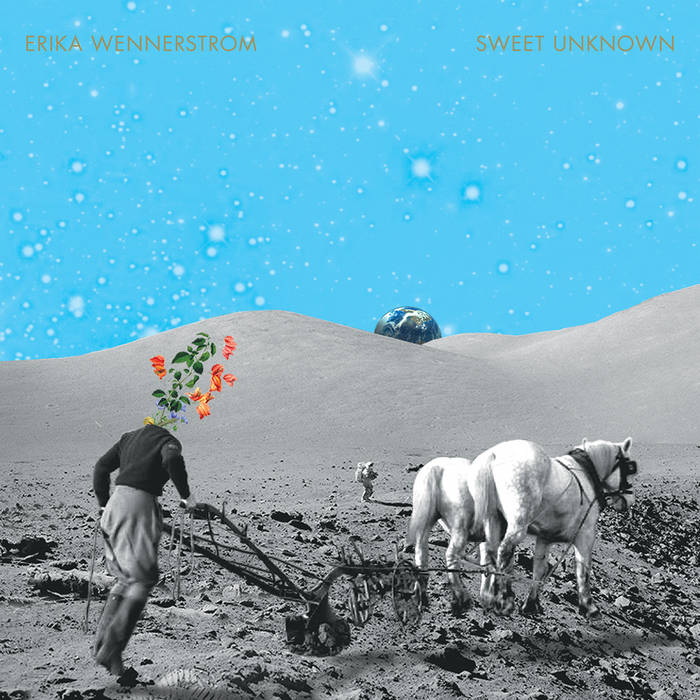 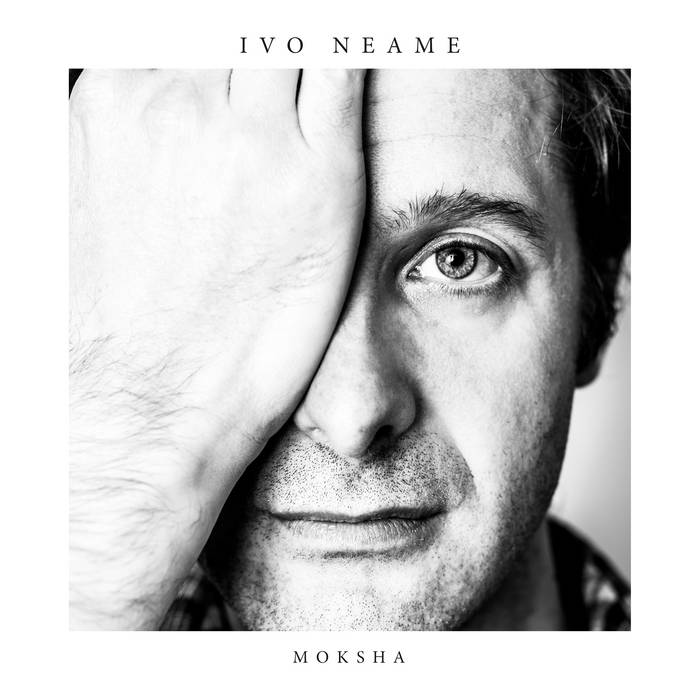 “Ivo Neame returns as a bandleader to Edition and Moksha reveals his true class and brilliance: a new album, new lineup and new sound, marking a new era in his already illustrious career.” Bandcamp

“California Rock trio Earthless have unleashed a Classic Rock infused slice of magic in the form of their latest album Black Heaven. It is a Zeppelin-esque, Black Sabbath-infused barrage on the senses with wah-wah pedals and sexy riffs that just makes you wanna rock the fuck out!” Source
Buy or Stream Here 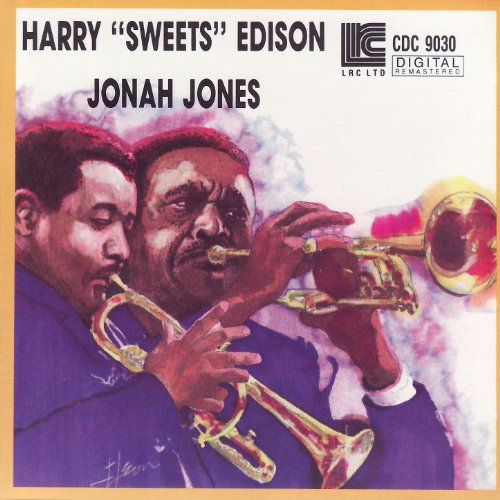 “As much as is said of our current times being new lows, where things have changed for the worse and we’re unsure of the future, it’s worth returning to study the past to understand how steadily low we remain. “Nothing’s changed,” says a younger Barack Obama in a sample for the opening track. “Long Trax 2” is the second album from Will Long after his 2016 “Long Trax” debut on Comatonse Recordings. The album presents as an ongoing criticism of cultural stasis, conveyed via minimal synthesizers, sampler, and rhythm machine. Dancefloors are widely perceived by the masses as safe zones, but few can imagine how to apply notions of safety and equality to other aspects of society. We shouldn’t need clubs to hide from our fears and differences in the outside world. Looking ahead, we should look not so optimistically upon what we have accomplished, but with urgency and empathy upon what we haven’t.” Source

“When you’re a minimalist, it doesn’t take much to fancy things up, and a quick spin of Dirty Photographs, the fourth studio album from Irish blues-punk brawlers the Bonnevilles, certainly bears this out. This is a band that clearly has no plans to reinvent the wheel, and for the most part, Dirty Photographs serves up a hearty portion of what the group is known for: big, dirty guitar riffs from Andrew McGibbon, Jr.; pounding drums courtesy of Chris McMullan; and tunes that wrap traditional blues figures around lyrics that put a 21st century spin on the usual tales of bad luck and trouble.” Allmusic