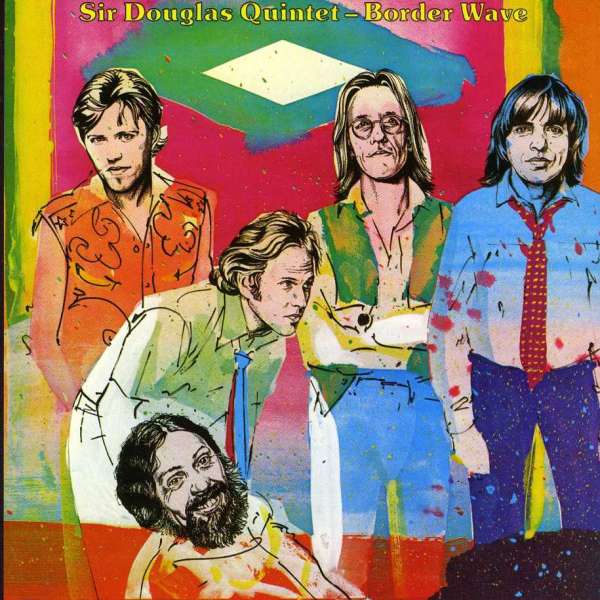 “the real showstopper is “Old Habits Die Hard,” another entry in the long list of cooking rock songs that sound like they should have been hits — and that in reality nobody has ever heard of.” Eugene Chadbourne 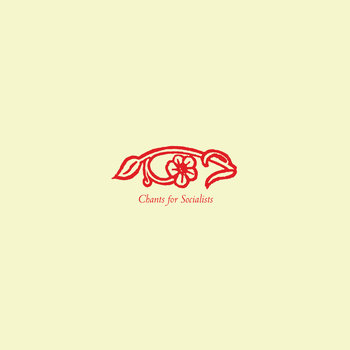 “The brutal-jazz power trio Schnellertollermeier doesn’t screw around. Their uncompromising attitude is even apparent before you hear a note of their music — it’s right there in that deliberate tongue-twister of a name. Their fresh and uncompromising mix of jazz, punk, rock, sound and free improvised music, combined with great musicianship, interplay and a lot of energy, immediately hits the bullseye!

The three men behind the music, guitarist Manuel Troller, bassist Andi Schnellmann, and drummer David Meier, are all eclectic musicians. Schnellmann earned a degree from the Jazz School of Lucerne; Troller studied with British guitar legend Fred Frith and has collaborated with famed U.S. jazz drummer/composer Gerry Hemingway, among others; Meier’s ability to bring his own voice into many different musical contexts has made him one of the most sought-after drummers of his generation and he has toured in most parts of Europe, as well as Russia, China and Japan.”
Info: http://www.cuneiformrecords.com/bandshtml/schnellertollermeier.html

“Let the Good Times Roll” is due Feb. 10 on Rounder, and is available for pre-order