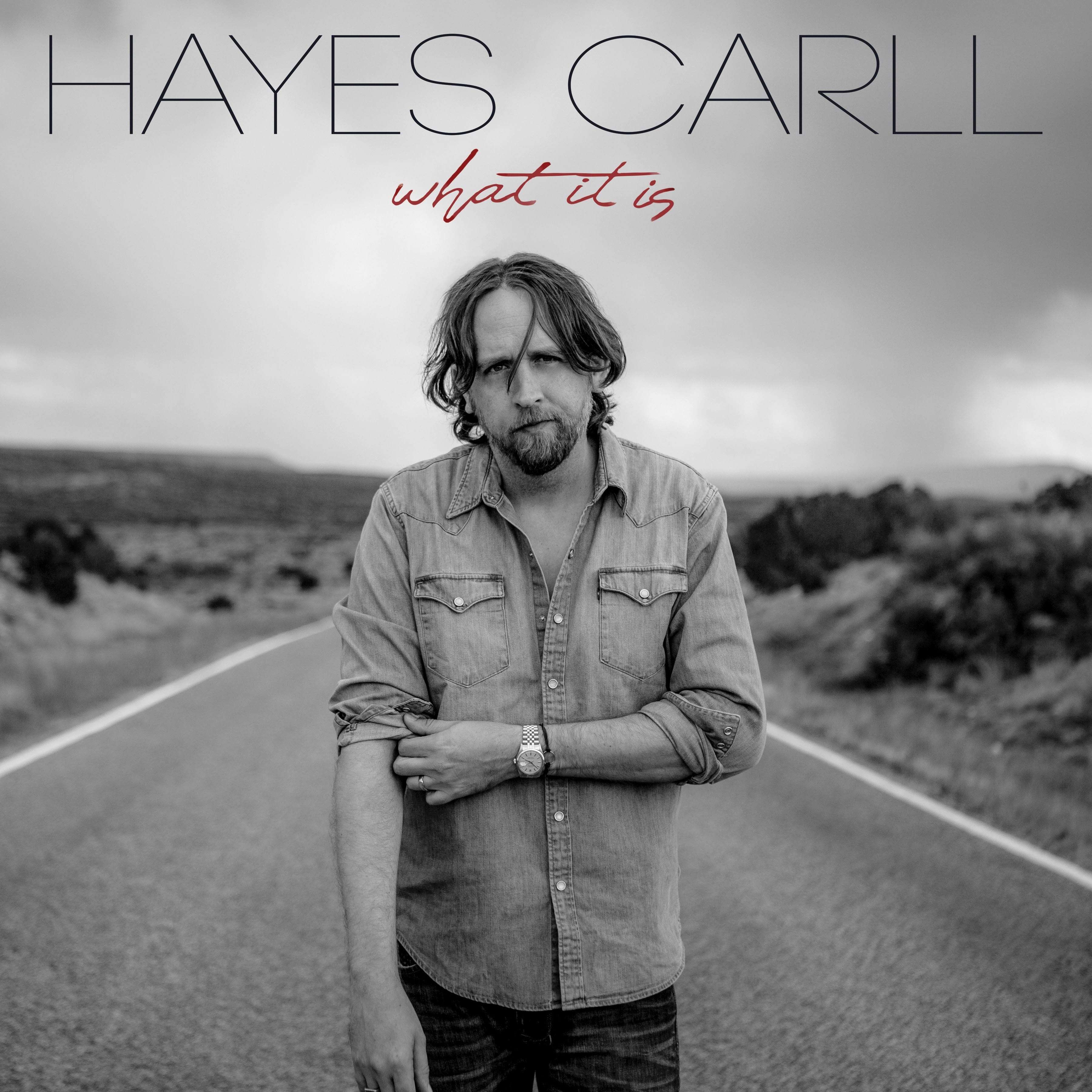 “Hayes Carll will have new music in 2019. His sixth record will be called What It Is, and will be released on February 15th via Dualtone Records. It will feature the return of Hayes working with producer Brad Jones, who also produced Carll’s 2008 breakout Trouble In Mind, and his 2011 followup KMAG YOYO. The new album was recorded at Alex the Great Studio in Nashville, Tennessee.” SCM