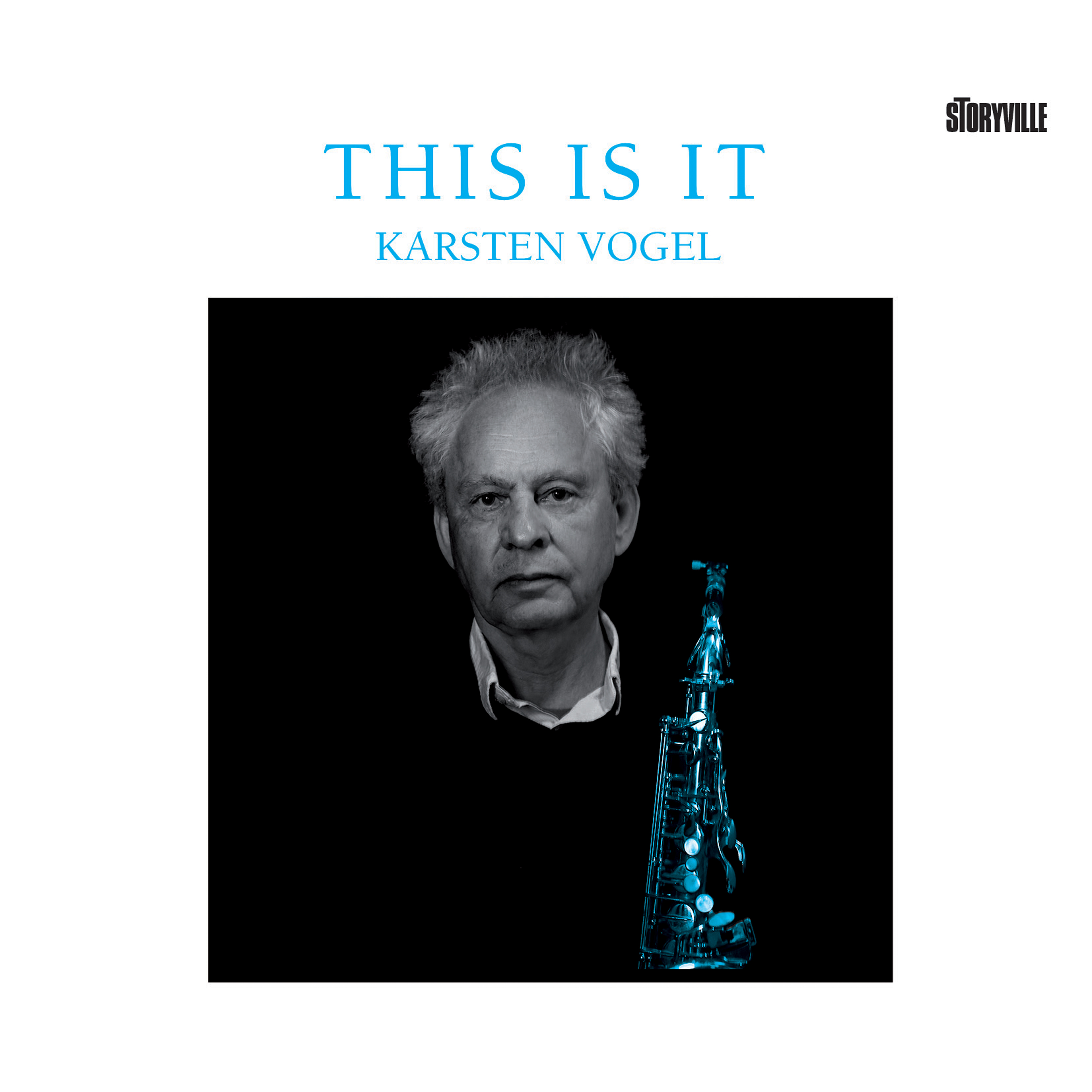 “In the last couple of years Vogel has released two albums, one with focus on Vogel’s great inspiration Charlie Parker, and one in cooperation with Per Aage Brandt, exploring their avantgarde roots. Now, Karsten Vogel is ready to release a new album with focus on his compositions and especially on his Saxophone playing. The album, entitled This Is It, should be seen as the completion of Vogels journey within music, as it is the final expression of what his great storytelling can amount to. Consequently, the are no plans for future recording sessions.” Storyville