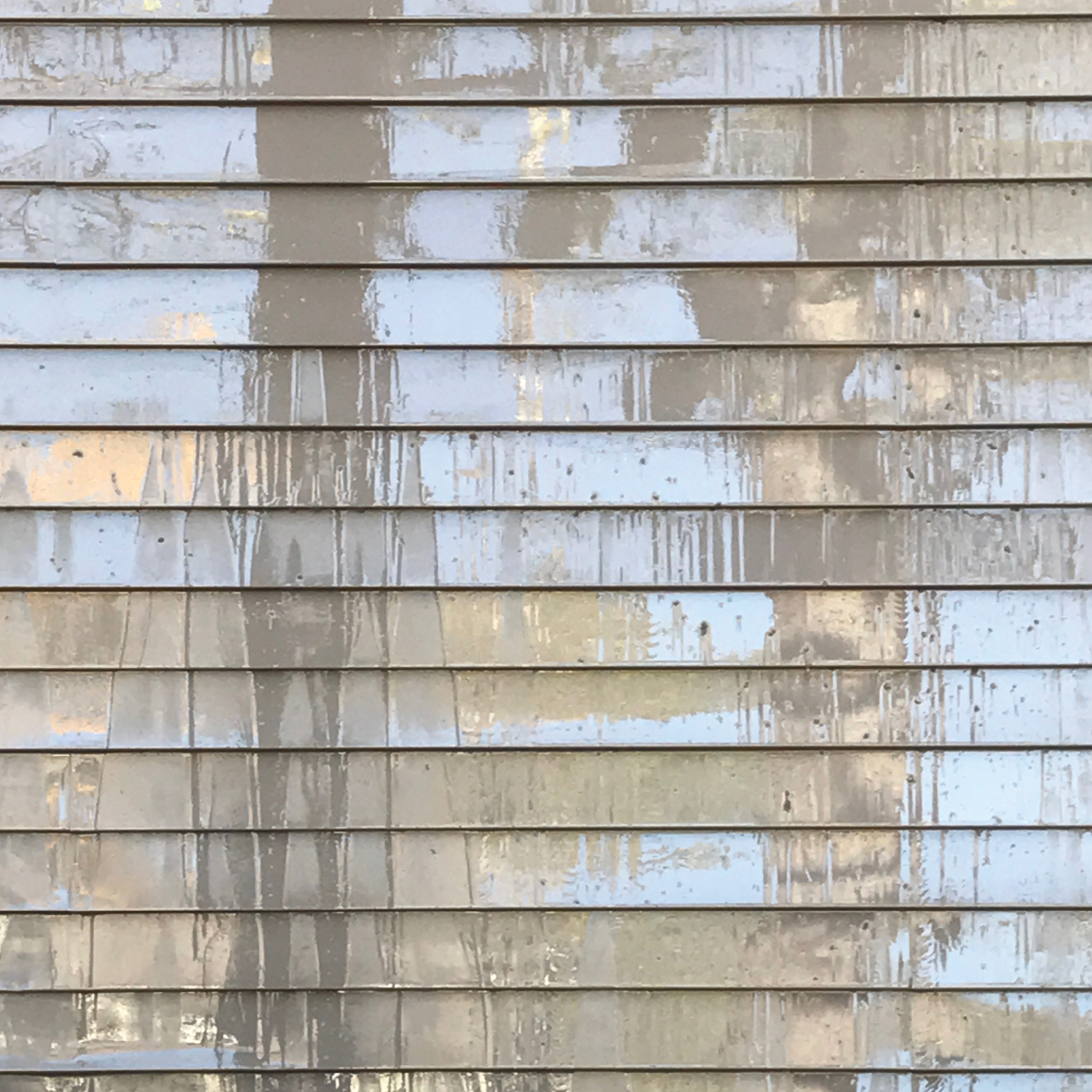 “Fred Thomas had been making music nonstop for years when a seismic shift in his creative process happened in 2013. Something mystical opened up in the fall of that year and the prolific songwriter moved from his already emotionally open style into an unprecedentedly direct and vulnerable lyrical approach as well as new levels of detail-fixated production. The songs took on ​a ​new urgency​, inspired by a feeling that life was beginning afresh while at the same time a lifetime of experiences were cementing into worlds of memory.​ ​The results of that creatively eruptive time began with 2015’s critically hailed album All Are Saved, continued into the turbulent pop of 2017’s Changer and now ​float​ into Aftering, a record that feels like the final chapter of an unofficial trilogy.”Bandcamp