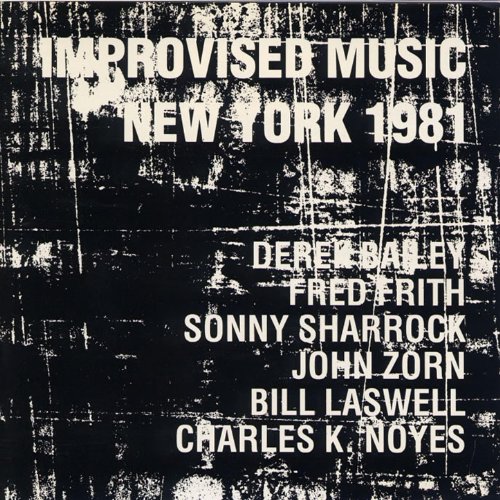 “This is a live recording of a performance by the New York avant-garde group Material. Due to legal complications, the name “Material” was not allowed to be used on this release, as well as there being no song titles. It’s an early performance (Sep. 18, 1981) only for the most open-minded listeners, for the group sticks to aggressive experimental noise which follows no musical conventions at all. Sometimes the group creates some fascinating moments (especially on track 2), but otherwise this is largely enerving, though occasionally amusing (Noyes’ percussion intro on track 7). This features interesting abstract cover art by Thi-Linh Le.” Allmusic