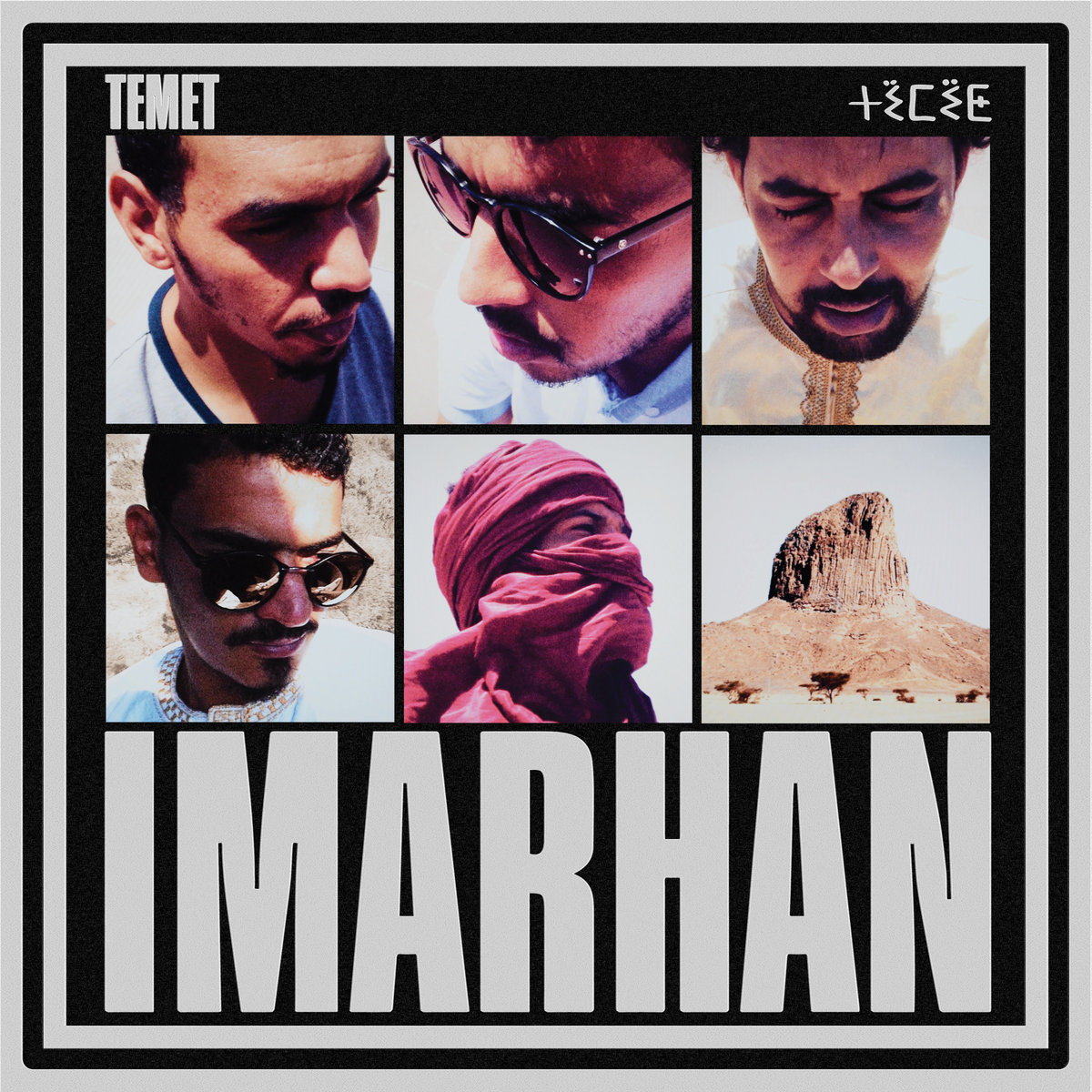 “When Imarhan released their self-titled debut album in 2016, they stepped into a genre already flooded with talent and exposure, but still managed to rise to the top and be heralded as the “new wave Of Tuareg music“ by Fact Magazine and The Guardian. It is with much anticipation that the band from Tamanrasset, Algeria have announced the details of their second album Temet, due out February 26 on City Slang.”Bandcamp