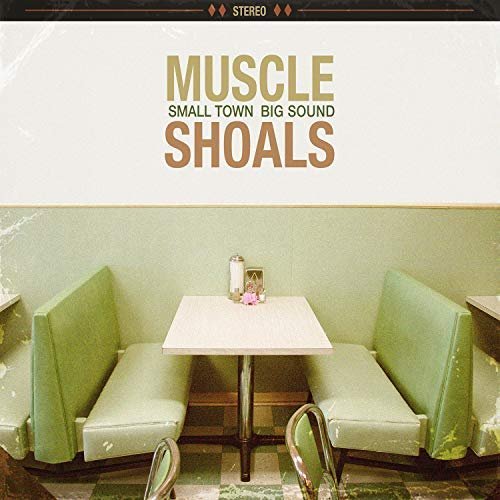 “The terrific must-see Muscle Shoals documentary from 2013 kick-started a revival of sorts for the music that emerged, perhaps exploded is more appropriate, from this sleepy Alabama town. That set the stage for a musical follow-up tribute which finds 17 diverse roots acts offering their own interpretations to a variety of songs recorded there.” Source “Bella Ciao (Goodbye Beautiful)” is an Italian anti-Fascist folk ballad, and the first song Waits has been featured on in two years. “I played Tom a bunch of the tunes and he immediately bonded with that one,” said Ribot in an official statement. “Of course, he brings a certain gravitas to everything he does – my Italian friends say he sounds exactly like an old ‘partigiano’ (resistance fighter).” Source

“In the simplest terms, decker. is a singer/songwriter based in Sedona, Arizona. A more apt description would be musical mystic. He, himself, describes his sound as “psychedelic desert folk,” drawing inspiration directly from the vortexes of the red rock mountains and canyons where he resides—an area so widely renowned for its cosmic energy that millions of spiritual travelers flock there every year in an attempt to harness its power. With a handful of self-released recordings to his name that have garnered praise from KEXP, Magnet Magazine and No Depression among others, decker. signed with revered independent label Royal Potato Family in 2017 to release a 10-song retrospective entitled ‘Into The Red.’ In 2018, he returns with a full-length collection of new material, ‘Born To Wake Up.’ Where previous albums have leaned darker in mood and content, the latest finds him maturing in his artistic viewpoint, offering glimpses of optimism and light across a range of songs like “Awake,” “Smudge” and “The Matador.” Glide Magazine recently wrote, “decker. is one of the country’s most criminally underrated songwriters.” With the release of ‘Born To Wake Up,’ that should all be changing.” ““Best record I’ve heard in a long time – each song wrapped in it’s own unique foil of odd old colors that get brighter each time you hear – every song worth a good long soak.” – M. Ward

“Melancholy humor, playful messy bombast – it gets the car running then drives it into a ditch to stagger naked into the woods. This is a vast and unpredictable ride. Listen loud .” – Thor Harris (Swans, Shearwater)”
Tim Rutili & Craig Ross – 10 Seconds To Collapse 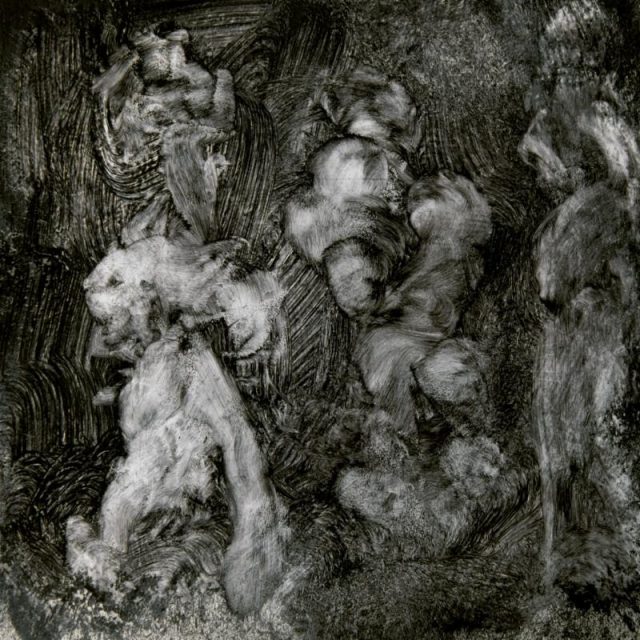 “With Animals is a collaborative album, one where Lanegan shares the credit with his regular collaborator Duke Garwood. Garwood and Lanegan have spent about a decade working together, with Garwood helping out on Lanegan albums like 2017’s Gargoyles. The new album has a decidedly electronic bent. And on the smoky, effective first single “Save Me,” we hear Lanegan growling over organ sustain that reminds me of Suicide.” Source

“‘Oulhin’, the third single from the forthcoming album by Bombino, titled ‘Deran’.
Released on 18th May 2018 on Partisan Records.
Order/listen: https://bombino.lnk.to/deran&#8221; 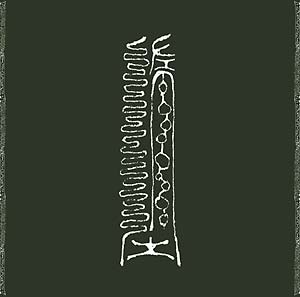 “Primarily influenced by Japanese novelist Atsushi Nakajima’s existential folktales and an exchange of recommended reading between Grubbs and Unami, Failed Celestial Creatures is as lovely and literate as you would expect from two artists that revel in being as audaciously off-piste as can be — in the best possible way.” Source 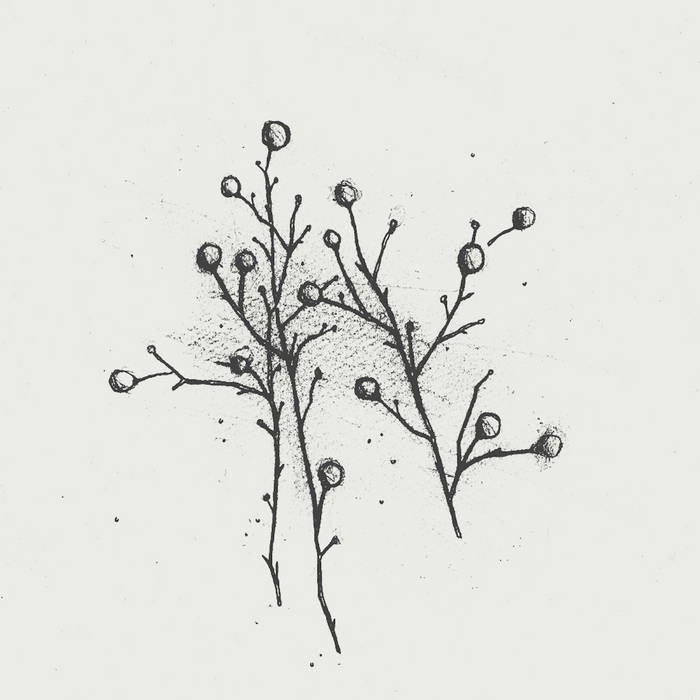 “Chicago folk ascetic Scott Tuma’s ‘No Greener Grass’ is a deep-rooted and photographic song cycle unfolding like a palimpsest of American roots music creating an aural moiré effect as the distorted echoes of the past are put to use in documenting the ever-fleeting present.”