“Guitarist Robert Quine has claimed that Painted Desert is his session, but it wasn’t released as such “because of legalities.” Ikue Mori, under whose name this album was released, views it more as a meeting between Quine and herself that was directed by producer John Zorn. Either way, Painted Desert is a stunning work of guitar and drum machine/sampler trios. Mori recorded her parts, which rely primarily on tom tom and cymbal sounds, and then gave the tapes to Quine and Marc Ribot, who improvised guitar parts…”Source 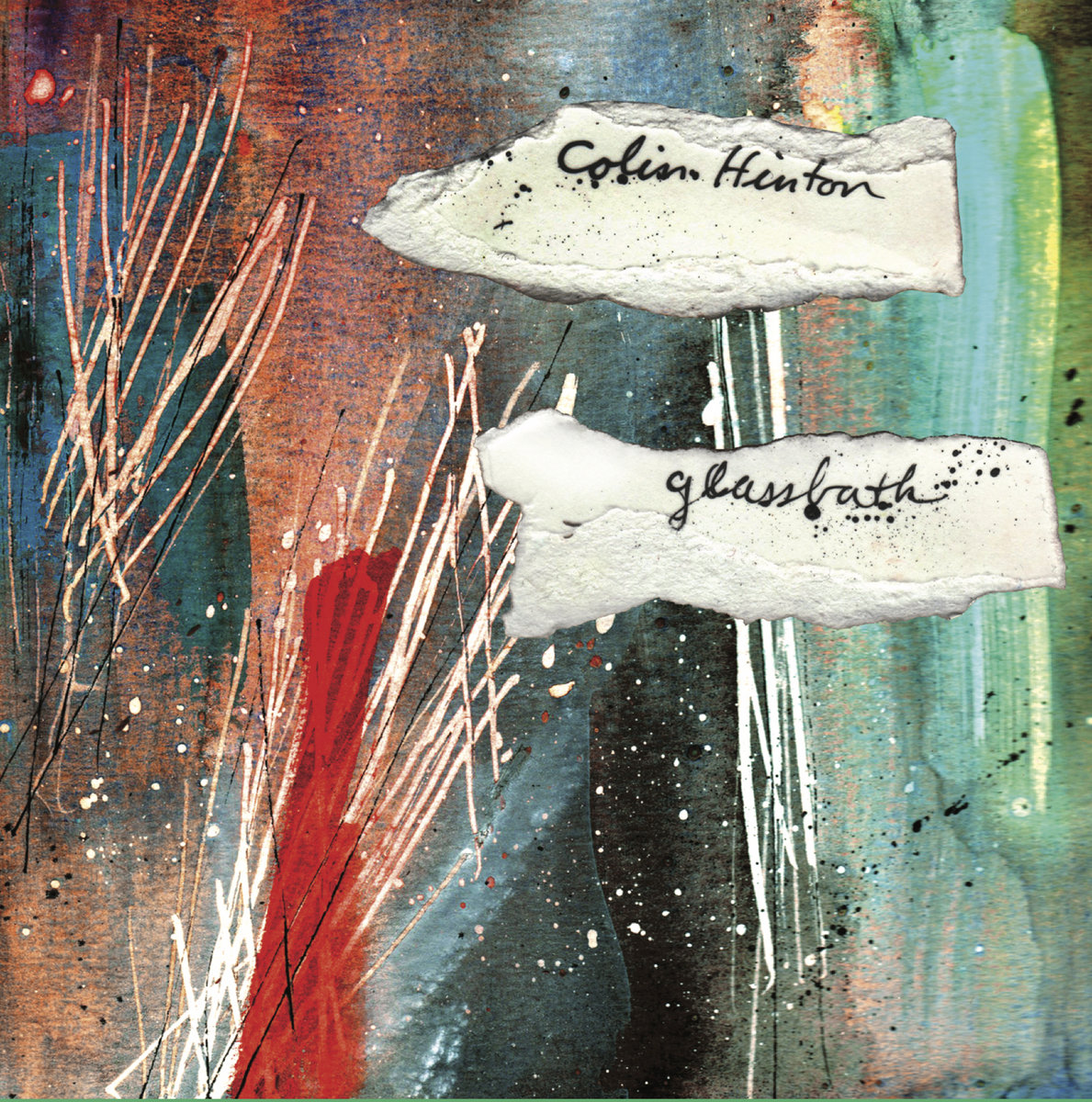 “On his debut full-length as a bandleader and composer, Hinton’s Glassbath channels the edgy jazz/rock of Jim Black’s AlasNoAxis, the vast sonic landscapes of post-rock pioneers such as Mogwai and Godspeed You! Black Emperor, the post-hardcore/indie-rock of Dallas’ Red Animal War, and the audacious experimental jazz of Anthony Braxton, Henry Threadgill, and Peter Brötzmann.
With the leader’s passionate and deeply musical drumming at its core, the group honors Hinton’s duel allegiance to both the Texas indie rock scene and New York’s forward-thinking jazz community. Angular pulses draw the listener in, before abrupt left turns into frenetic abstraction turn expectations upside down.
credits
released February 20, 2018

As we all know, 1974 was a brilliant year in music. This is a track from the Henry Cow album ‘Unrest’, and it is absolutely outstanding as is the whole album.

“By this point Henry Cow consisted of guitarist Fred Frith, drummer Chris Cutler, bassist John Greaves, keyboardist Tim Hodgkinson, and, of particular importance to the band’s sound at this point, bassoonist Lindsay Cooper. As is so often the case with avant-garde rock & roll, it’s the composed pieces that work best, and the fact that Frith is responsible for the majority of them is significant. “Bittern Storm Over Ulm” is an absolutely brilliant demolition of the Yardbirds’ “Got to Hurry,” …”Allmusic 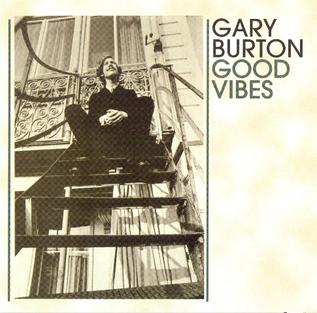 “Throughout much of the latter half of the 1960s, the music of vibraphonist Gary Burton was heavily influenced by rock. But the dominance of electronics and the tendency toward long vamps on tunes like “Vibrafinger” sound rather dated and less satisfying than the vast majority of his other recordings from the era.” Allmusuc “Available on vinyl / CD or digital formats: https://BBEmusic.lnk.to/J-Jazz In the years following the World War Two, Japan developed one of the most insatiable, dynamic and diverse markets for jazz. For a crucial period of little over a decade – from the late 1960s to the early 1980s – Japanese jazz culture progressed at an astonishing rate, producing an extraordinary array of artists, recordings and record labels that created some of the most forward thinking and impressive jazz to be committed to tape. This amazing journey is explored on ‘J Jazz’. This compilation from BBE uncovers some of the most sought after and rare material from this period and pulls together key artists who shaped the post- war modern jazz scene in Japan.”